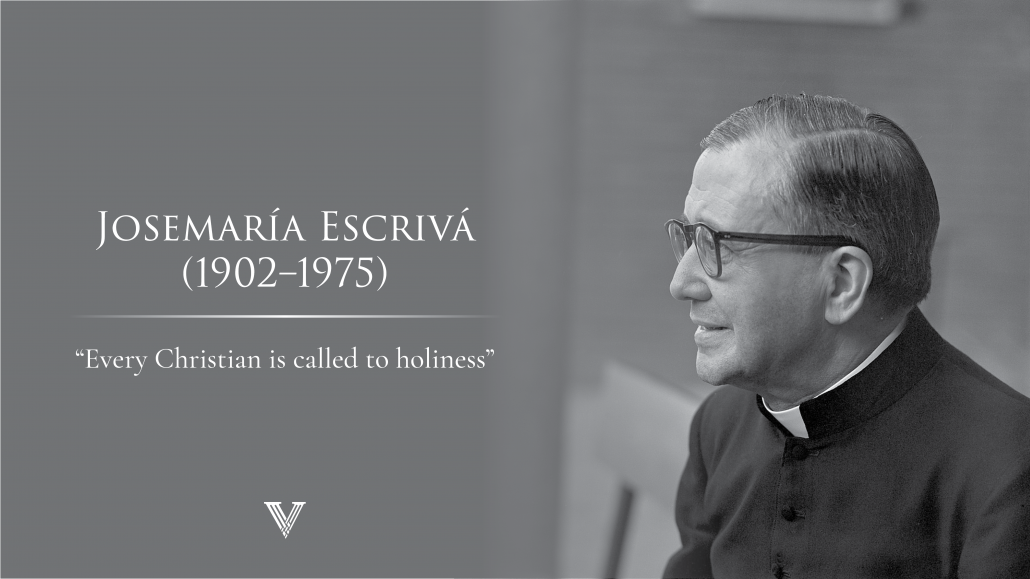 “Every Christian is called to holiness”

One of the greatest religious visionaries of modern times was Josemaría Escrivá, the founder of the Roman Catholic organization Opus Dei. Pope John Paul II called him “an apostle to the laity in modern times.”

Escrivá founded Opus Dei in 1928 at a time when holiness was considered the privilege of a select few—priests, monks, and other religious. He believed every Christian is called to sanctity. He insisted that Christian laymen would achieve sanctity through the faithful fulfillment of their daily professional, familial, religious, and social obligations, or not at all. He saw work not as punishment for Original Sin, but as a gift from God that sustains life and allows mere mortals to be co-creators of the world with God. Work well done is a vehicle for the worker’s sanctification and a sacrifice to be offered to God for the salvation of souls. Although many “respectable” ecclesiastics considered Escrivá in his lifetime to be a heretic and a fool, multitudes heeded his call to sanctity the world over. An estimated 350,000 attended his canonization on October 6, 2002 in Saint Peter’s Square.