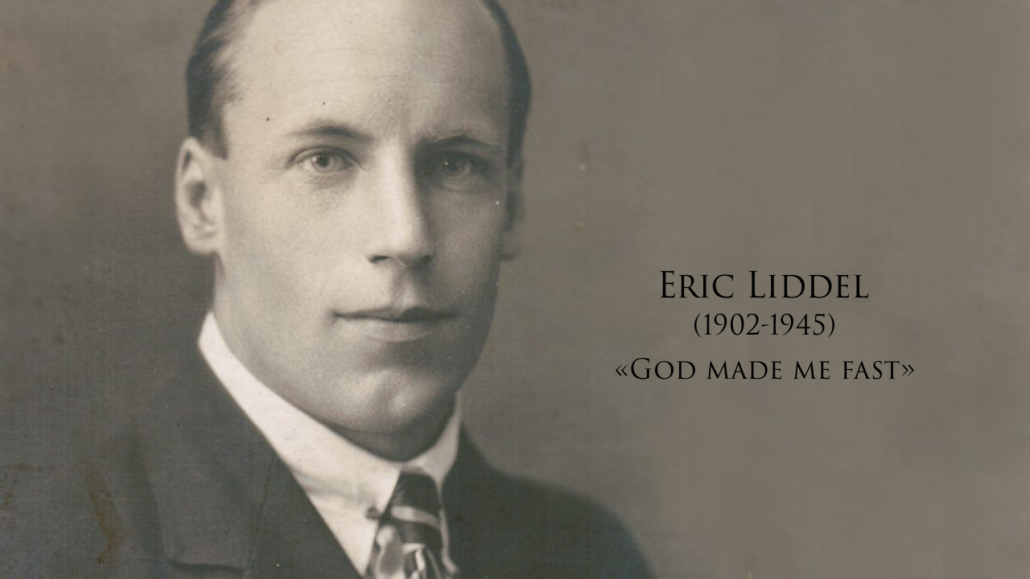 Eric Liddell, the Scottish track and field star who won the Gold Medal in the 400-metres race at the 1924 Olympic Games, was a true leader in both sports and religion.

Liddell was magnanimous. He was aware of his talent. He said: “I believe that God created me for a purpose, but he also made me fast.”

Liddell had a missionary vocation and he was aware of it. He died in 1945 in a Japanese concentration camp in Manchuria having gone to China as a Christian missionary.

But Liddell was also aware of his speed, a talent he had no intention of letting go to waste. At the Olympic games in Paris, he refused, on religious grounds, to compete in his specialty—the 100 meters—because the race was being run on a Sunday. But that did not prevent him from spending several months training to compete in other races and from breaking the world record in the 400 meters and winning the Gold Medal.

Magnanimity stimulates hope. Hope is a joyful search, which already, in a certain way, contains within it the good to which it aspires. Eric Liddell, a man of strong religious faith, expressed something of the adventurous quality of hope when he said, “When I run, I feel His pleasure.”

Liddell was used to say, “God made me fast”. In these four words you have a complete and clear explanation of how magnanimity and humility go hand in hand. Liddell is aware that he is fast. This is magnanimity. And he is also aware that this talent is not the result of his personal activity, but a gift of God. This is humility.

Liddell tells us a very important thing: the more aware we become of our personal greatness, the more we need to understand that greatness is a gift of God. Magnanimity without humility is no magnanimity at all. It is self-betrayal and can easily lead to personal calamities of one kind or another. Magnanimity and humility go hand in hand. Man’s exaltation must always be accompanied by abasement before God.

Liddell is a model of leadership in sports and in religion.